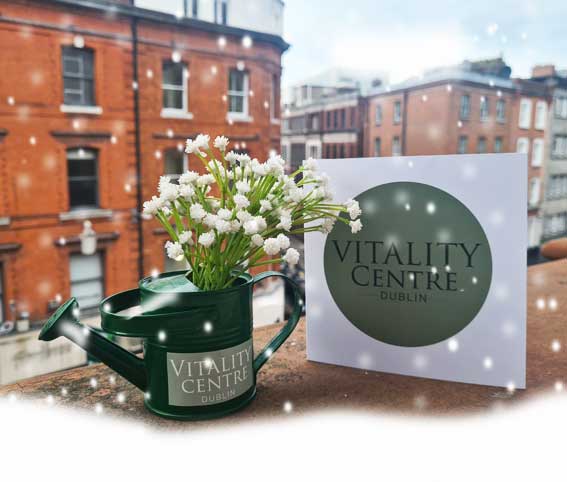 In the past number of decades, science has come to understand and recognise that the gut produces a large proportion of the body's main happiness hormone known as serotonin. Serotonin is the hormone which is responsible for how happy we feel. It is often called ‘The Feel-Good Hormone’. When depression is present, low serotonin levels are present.

Serotonin is a stimulant. It is thought that the reason why the gut produces so much serotonin is to stimulate the muscular action of this large organ to move faecal matter along its five-foot tube. Faecal matter moves along the gut by rolling against the absorbent mucosal wall repeatedly.

Regardless of the reason why the gut produces serotonin, one thing has become very clear. When the gut is impacted, mood is affected. When constipation is present, low mood is present.

Part memoir, part gut health guide, Gut Happiness aims to shed light on the bodies most under-rated and fascinating body organ. Frances Flannery is a pioneer of gut health. She holds a Masters in Philosophy from Trinity College Dublin, is an international trainer of gut health practices and the founder of Vitality Centre, Irelands best loved gut health clinics for over a decade. 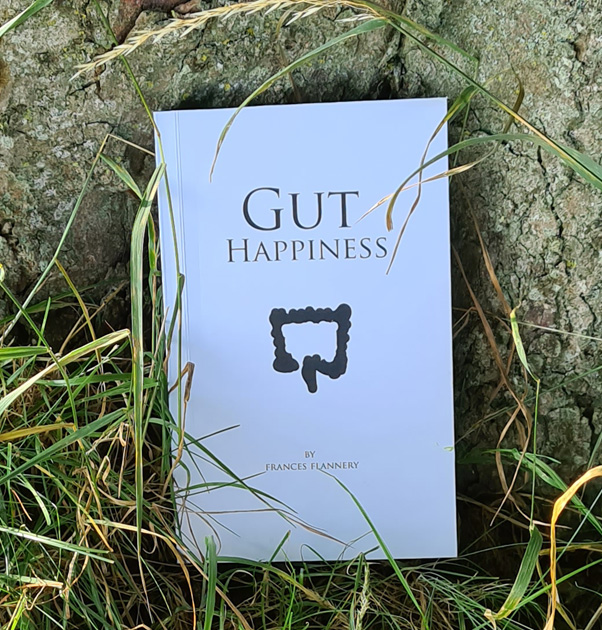